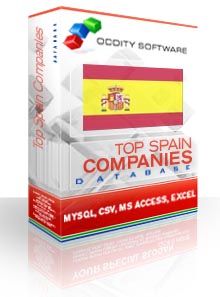 Spain's mixed capitalist economy supports a GDP that on a per capita basis is 80% that of the four leading West European economies. The center-right government of former President AZNAR successfully worked to gain admission to the first group of countries launching the European single currency (the euro) on 1 January 1999. The AZNAR administration continued to advocate liberalization, privatization, and deregulation of the economy and introduced some tax reforms to that end. Unemployment fell steadily under the AZNAR administration but remains high at 11.7%. Growth of 2.4% in 2003 was satisfactory given the background of a faltering European economy. Incoming President RODRIGUEZ ZAPATERO, whose party won the election three days after the Madrid train bombings in March, plans to reduce government intervention in business, combat tax fraud, and support innovation, research and development, but also intends to reintroduce labor market regulations that had been scraped by the AZNAR government. Adjusting to the monetary and other economic policies of an integrated Europe - and reducing unemployment - will pose challenges to Spain over the next few years.

An Excel Spreadsheet has been created with some sample data from this database. You can download this sample spreadsheet here: Top Spain Companies Database