Download our Alabama White Pages Database List. This database contains 1,384,782 records of Alabama Consumers locations and leads. This AL Phone Book Marketing Database can be downloaded in CSV, MySQL and many other formats. 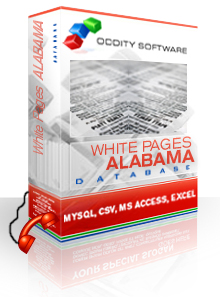 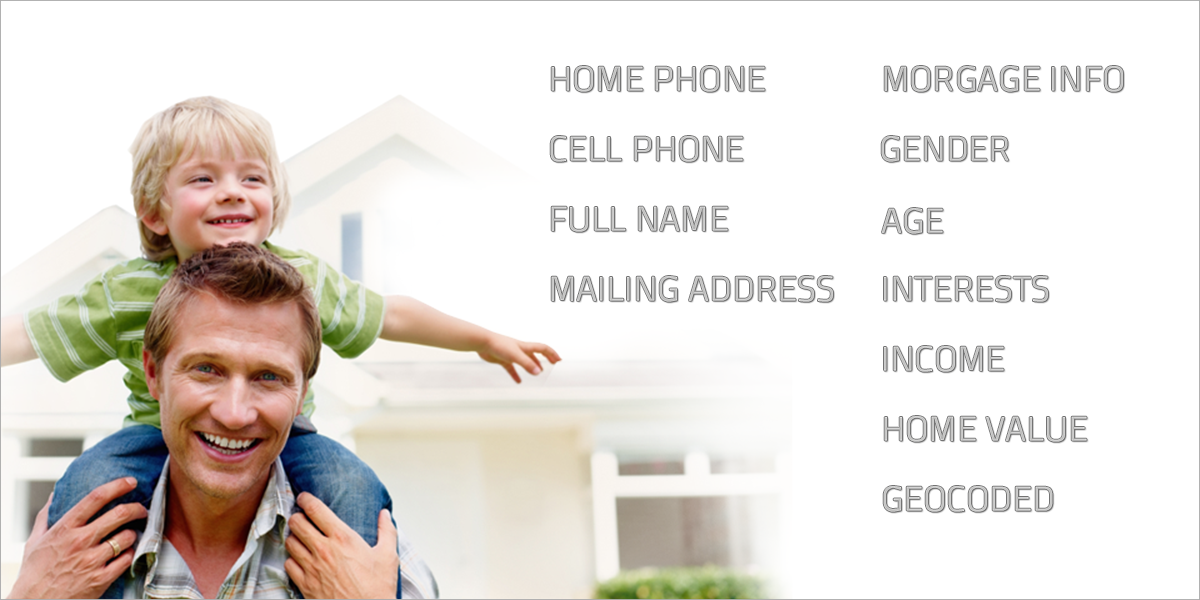 Alabama is a state that can be found in the southern portion of the United States. It is bordered by Florida, Georgia, Tennessee, and the Gulf of Mexico. Mississippi also sits west of this state, and it was the 22nd state to be added to the Union. Prior to World War 2, Alabama was one of the poorest states in the U.S. However, post World War 2 Alabama has become an economic powerhouse. One key reason for this was its transformation from an agricultural based state into one that is diversified. Today, Alabama is prominent in education, advanced technology, and manufacturing. It should also be noted that Alabama is known for its mineral extraction industry.

Alabama has a population of just over 4 million. Over 3% of this state is comprised of water, and a large percentage of the land is in the form of smooth plains. Like Georgia, the northern part of this state is quite mountainous. To the south of the state is a coastline that is bordered by the Gulf of Mexico. Alabama is home to a number of national parks, and one of the most popular is the Horseshoe Bend National Military Park. The largest city in this state is Birmingham, and it has a humid subtropical climate. Like many states in the deep south, hurricanes are a prominent problem. Some of the Native American peoples that once resided in this state were the Cherokee, Creek, and Choctaw. The GSP for Alabama in 2003 was just over 130 billion, and the principal industries are agriculture, though technology and manufacturing now play an equally important role.

The Alabama White Pages Phone Directory Database includes residential phone and address data for the state of Alabama. These listings are updated on a 90 day basis to contain the freshest possible phone directory data.